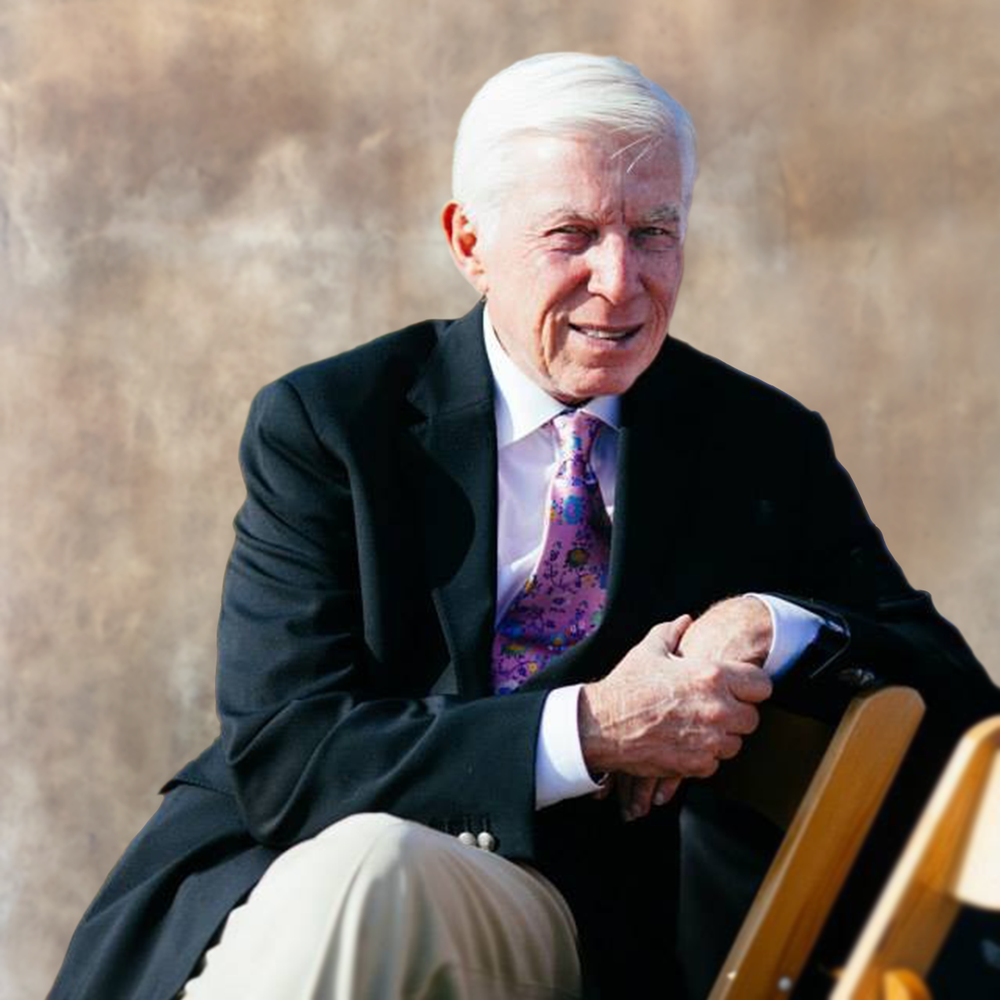 Ron Denner
Proprietor
USC, MBA, Phi Beta Kappa, Army Infantry captain. Until recently owned the Ditch Witch dealerships for Colorado, Wyoming, Utah, and Idaho. Dumb lucky guy who has been blessed and is now chasing his last rainbow of having a world-class winery and you can be the judge. Try the wines and tell us. 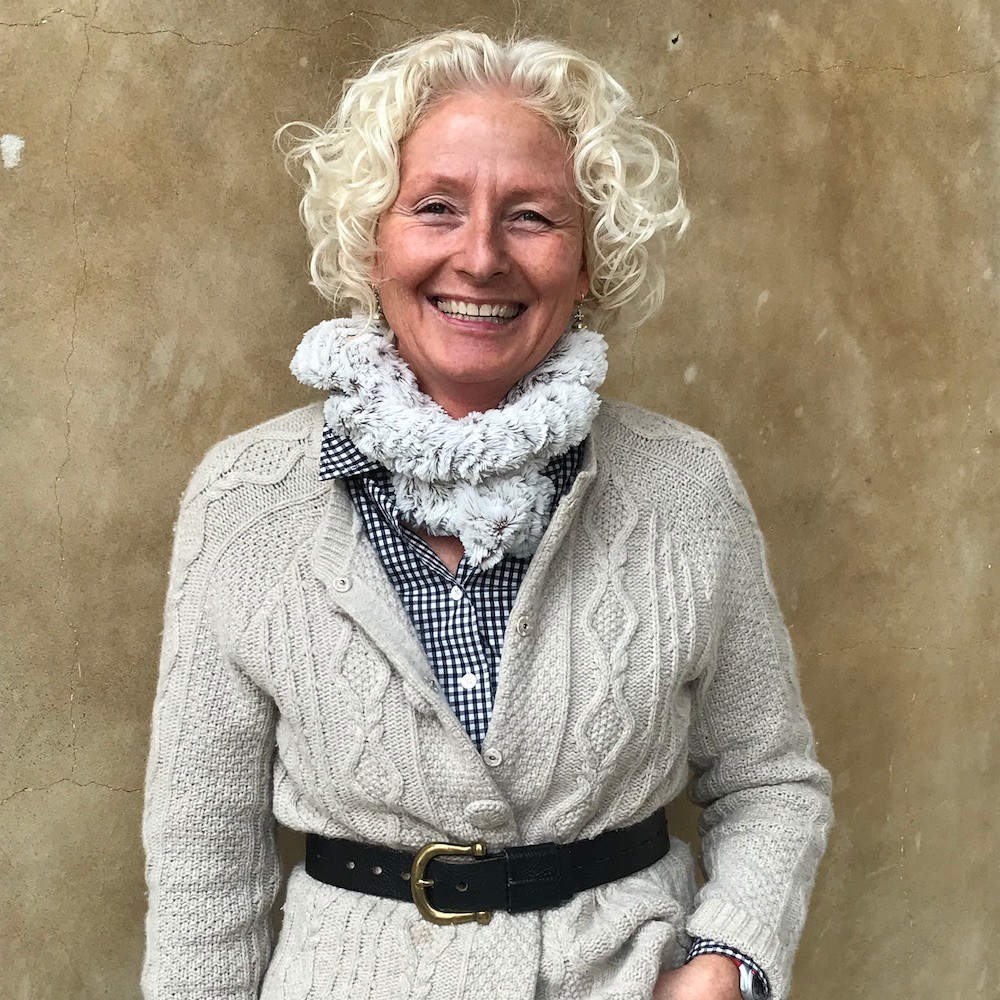 Carol Rounsaville
General Manager
Carol spent 18 years working around fermentation before working for Denner. She started her management career at San Luis Sourdough, a local sourdough bread company. There she discovered her passion – working for small, artisan-focused companies that create great food and wine. After a few acquisitions and a Crown Victoria as a company car, she chose to leave the bread business and search out the small company environment again. After a few in-between positions, she found that perfect combination at Denner. 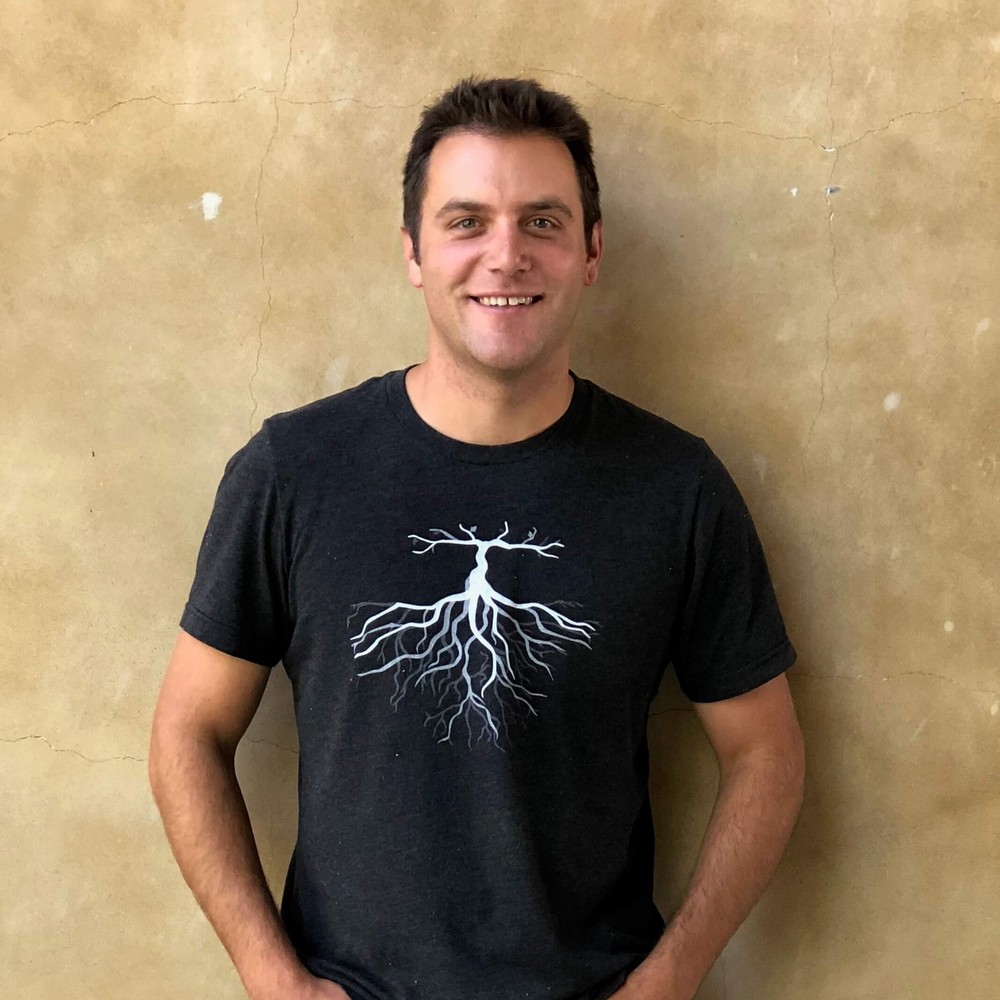 Anthony Yount
Winemaker
As a kid Anthony always wanted to be a Cattle Rustler or a River Pirate. Unfortunately, neither of those professions were hiring when he graduated from Cal Poly. So Anthony “cut his teeth” in the wine industry here at Denner working as cellar rat for two vintages. Later, he moved up the road to become Cellar Master at Villa Creek, where he continued to work with Denner fruit. Coming full circle, Anthony returned to Denner as Winemaker in 2009. His winemaking philosophy is simple: “If you provide the grapes and wine with an environment where they can thrive and express themselves, they will do just that." 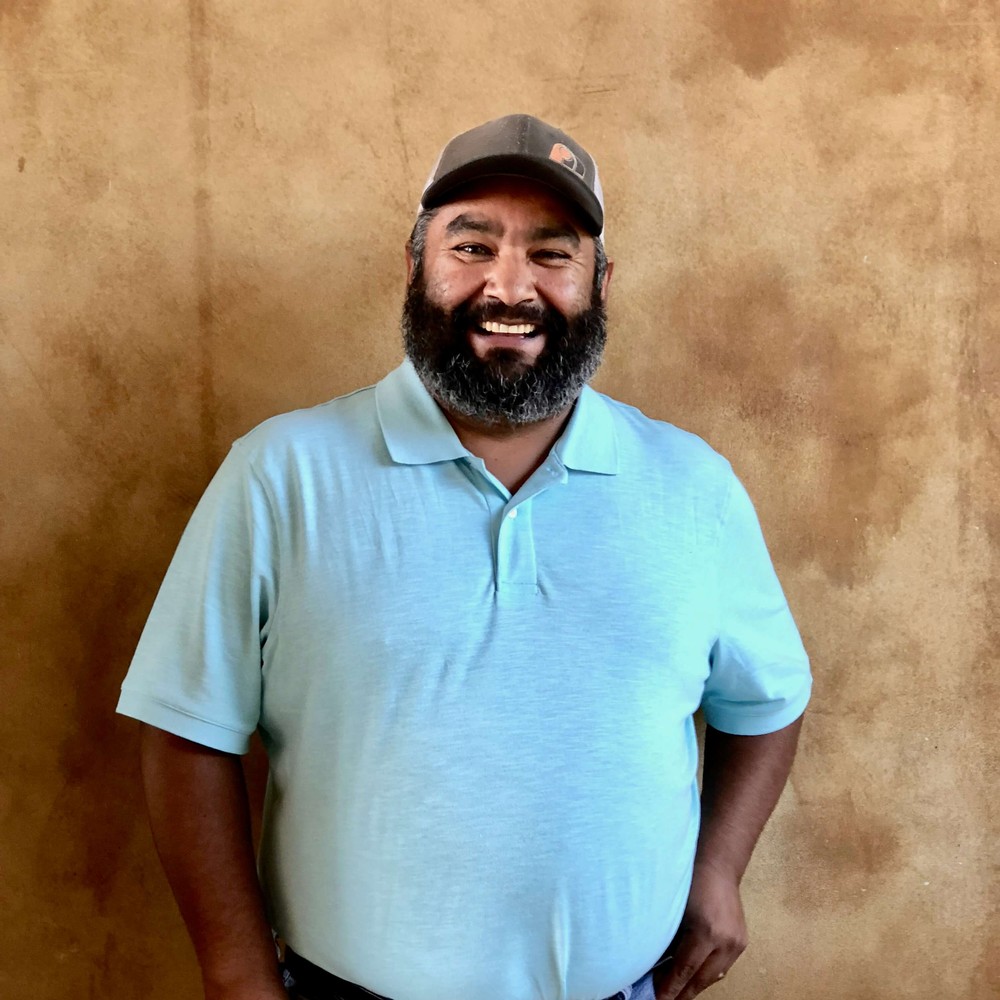 Aron Nevarez
Vineyard Manager
Born in the village of El Durazno in Durango, Mexico, Aron moved to Paso Robles in 1992 at age 14. As an early teen Aron worked in vineyards by “slightly” exaggerating his age. By 1998, after working at Tablas Creek and Glenrose Vineyards, he took over management of the Rosette Vineyard (now Derby). Aron worked alongside John Alban for 6 years at Rosette before becoming manager at Denner Vineyards in 2004. Aron has developed the estate into a prized site for premium Rhone and Bordeaux varieties. He and his wife Yaraceth enjoy life in Paso Robles with their children Aron Jr., and Jared, and Alissa.

Dave Mills
Tasting Room Manager
Following a forty-year career in agriculture, Dave settled along the shores of his beloved Lake Nacimiento. He then started a second career in the tasting room here at Denner in 2014. His amazing attitude and commitment to the experience of our guests made him a perfect choice for tasting room manager – a role he assumed in 2016. “I was so fortunate to land here. It’s an incredible environment. The people, the wine… fabulous!” When Dave isn’t on the water, he enjoys the occasional round of golf, watching Cubs baseball, and entertaining with friends.

Alex Kemp
Assistant Winemaker
Originally from Sonora, California, Alex’s enthusiasm and passion for wine stemmed from one happenstance decision. While applying to Cal Poly and forced to declare a major, Alex chose Wine and Viticulture to enhance his chances of a good time at college. After graduation, he moved to Paso Robles to begin his career in wine production and hasn’t looked back. His passion for winemaking quickly developed while traveling and working numerous harvests throughout California, Australia, New Zealand, and South America. Eager to continue making ‘wines of place,’ Alex joined the Denner Krewe as Assistant Winemaker in 2017. When not at work, Alex enjoys hiking, fishing, cooking and discussing the latest football game. 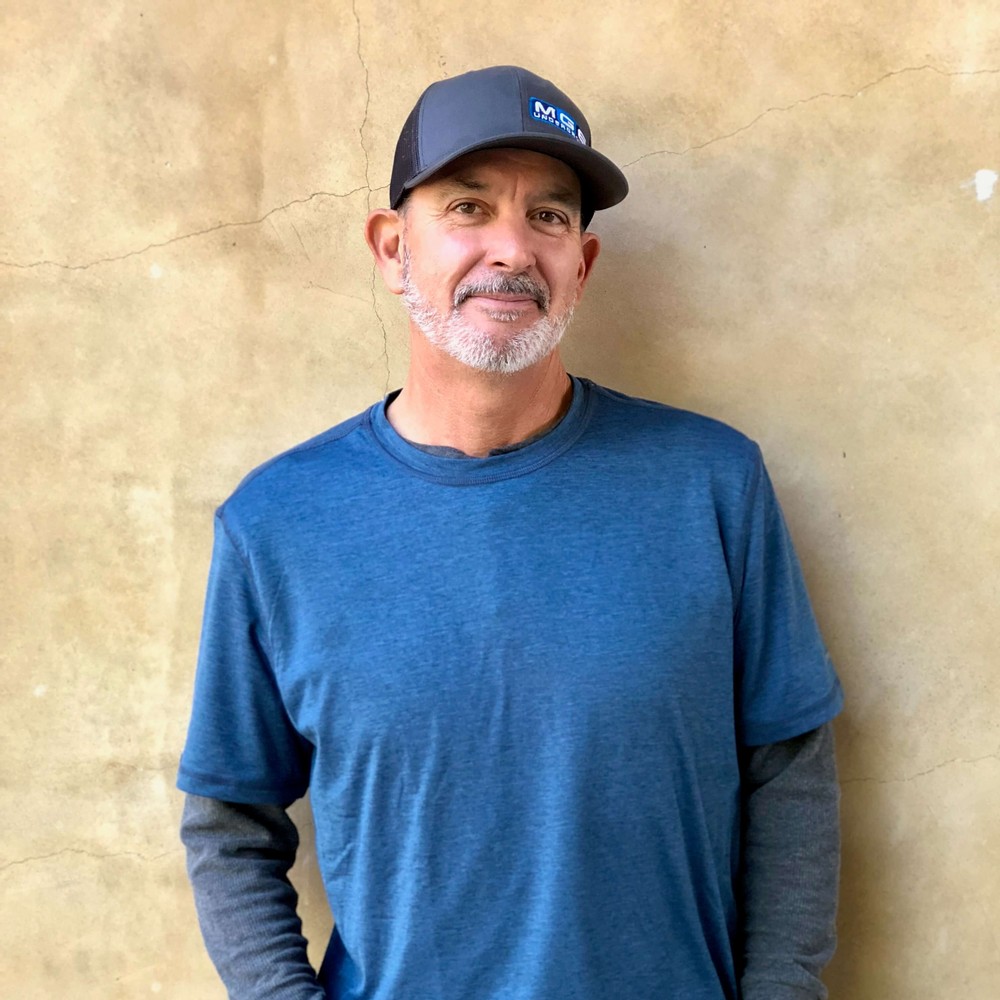 Paul Lopez
Chief Cellar Master
Paul's great-grandfather had a saloon on Cuesta Grade near San Luis Obispo around 1900. It's this heritage that has Paul believing he is meant to be in the business of making people happy. After 32 years of being around fresh produce with the Vons Companies, his life progressed into winemaking with four years each as Cellar Master at Villa Creek Cellars and Alta Colina Winery. In Paul's own words, "It’s here at Denner where I’m living the dream, adding to my life’s resumé by becoming a part of the committed and passionate winemaking team." If he's not here, you'll find Paul at the beach, toes in the sand, or on a golf course, toes in the sand! 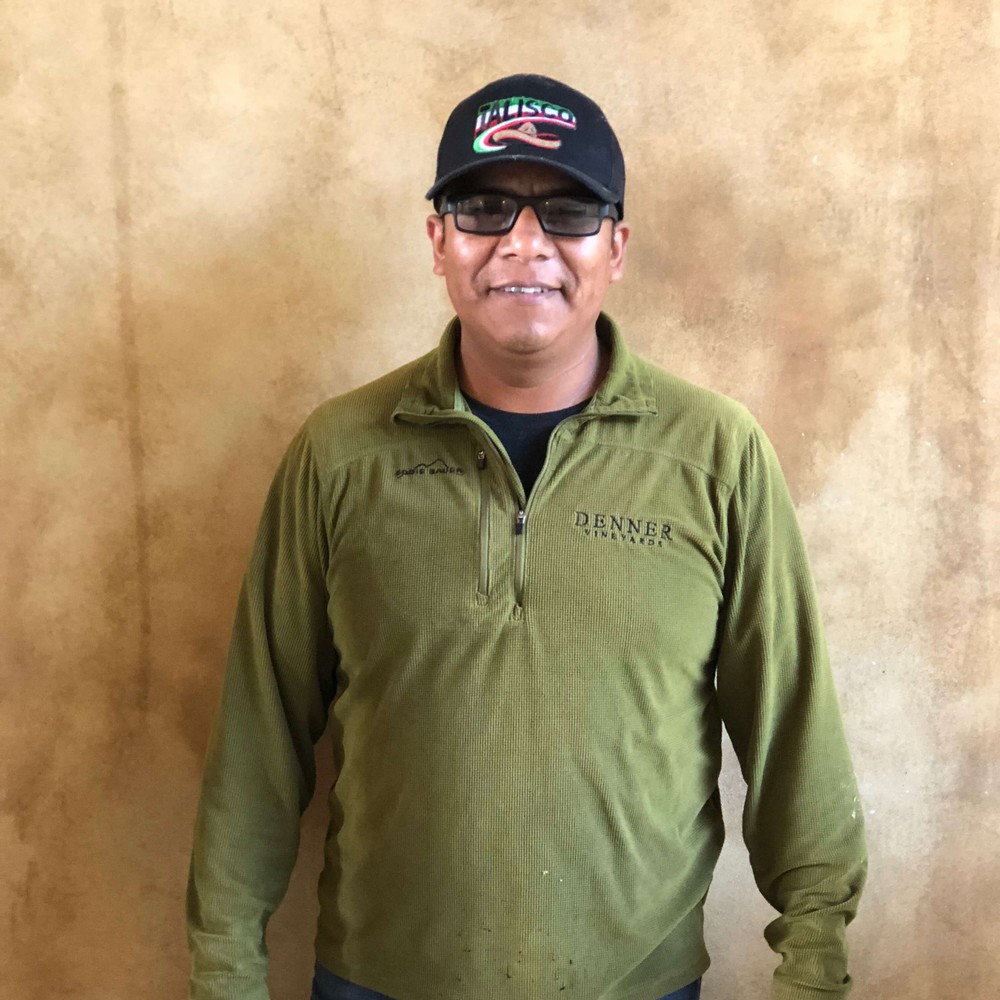 Jesus 'Chuy' Sarmiento
Cellar Master
Jesus was born and raised in Oaxaca, Mexico and then later moved to Mexico City where he worked in the construction industry for 12 years before coming to the United States in 2006. There wasn’t much construction work available at the time so Jesus took a job at Stacked Stone Cellar where he worked in the winery and helped take care of the vineyard for almost 6 years. In 2012 he joined our vineyard crew here at Denner and had the chance to spend time in the cellar during harvest. His hard work and attention to detail made him an indispensable part of our team so we asked him to join the production crew in 2015. 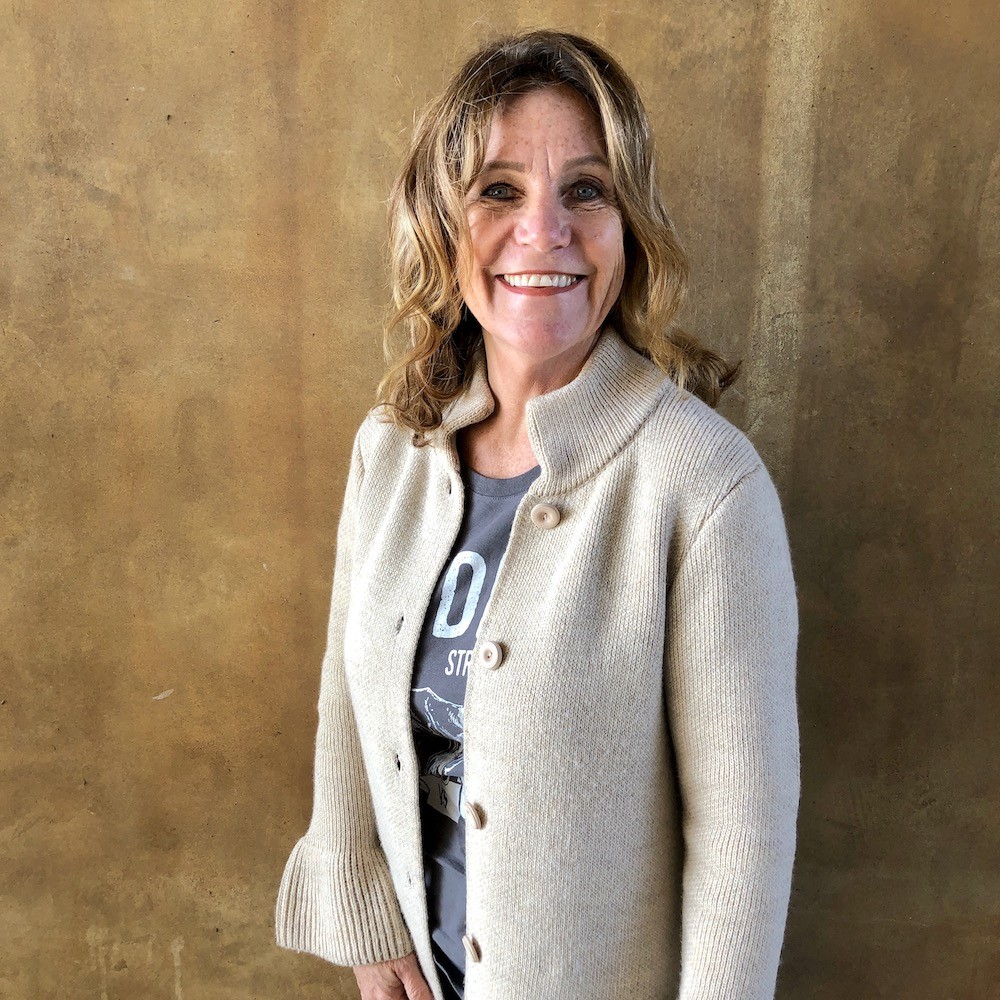 Theresa Wasley
Events Coordinator
Theresa designs and executes all events here at Denner Vineyards. When she’s not hosting at Denner she designs flowers for weddings and parties “I love what I do! Who wouldn’t like to throw parties for a living?” With a calm, don’t get stressed attitude, she finds joy in almost any challenge. Her favorite saying is “If you fall, pick something up, keeps people wondering if you planned it!" 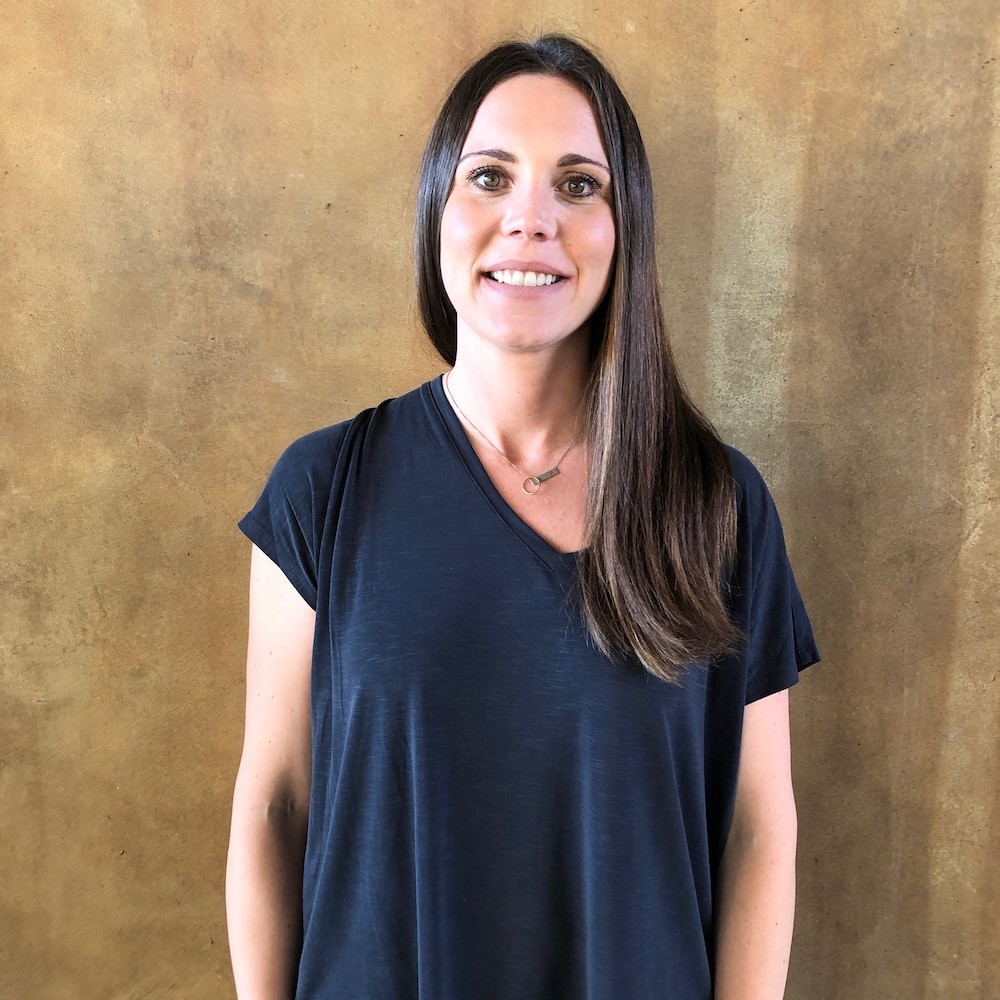 Ashleigh Craig
Admin
Born and raised in beautiful Paso Robles, Ashleigh stayed local and attended Cal Poly San Luis Obispo after receiving a scholarship to play on the Women’s Volleyball team. She knew she wanted to stay in the area after college and started pouring wine in the Denner Vineyards tasting room in 2009. After graduating with her degree in Business Management and a minor in Human Resources in 2010, Asheligh’s career in the wine industry continued. She met her husband Travis Craig and they love life in Paso Robles raising their two children Myles and Maren. When not working, she enjoys spending time with family and friends, the outdoors, and watching sports. ‘Life couldn’t get much better than this!’ 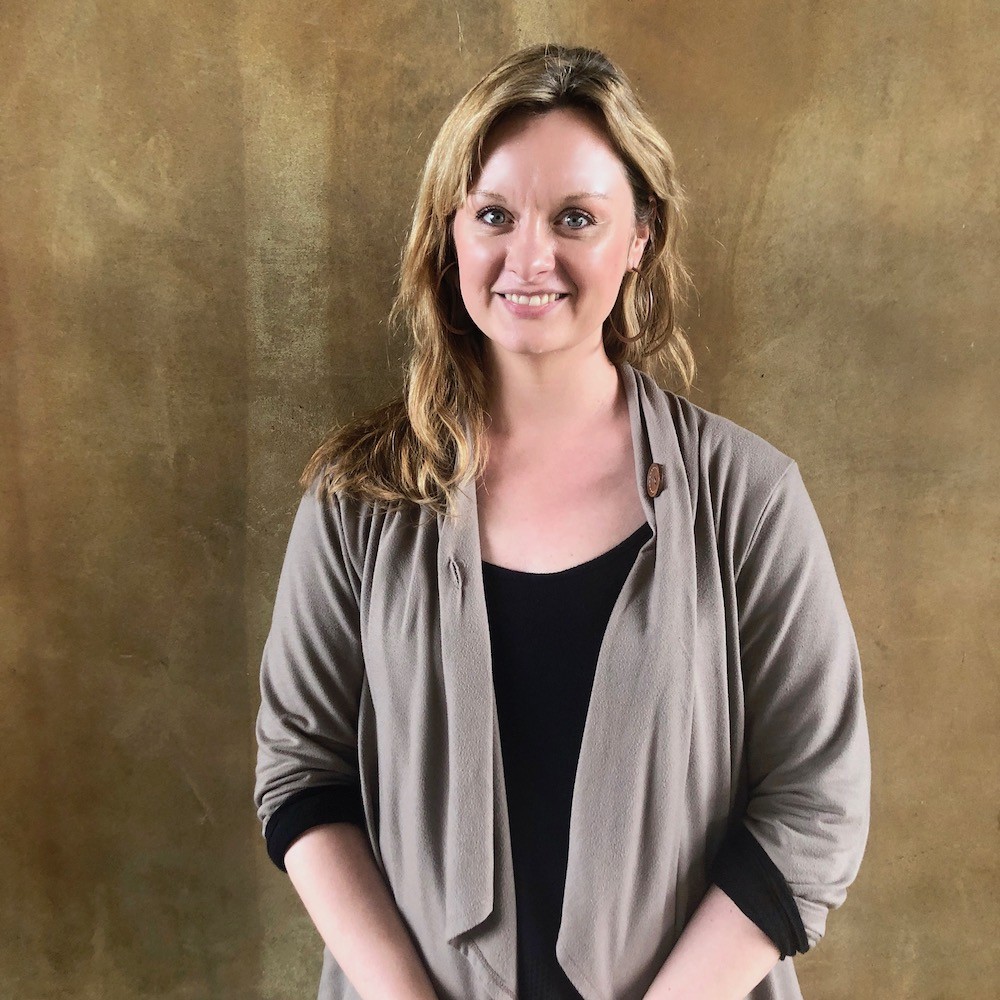 Autumn Cone
Admin
Autumn was born on the Central Coast back when it was more of a cow town then a wine destination. She spent her 20's in Tennessee and New Orleans where she cultivated her love for wine and customer service working in fine dining. She is thrilled to utilize her background in hospitality and administration here at Denner "it feels like the best parts of every job I've loved rolled into one". She loves being back adventuring on the Central Coast with her kiddo in tow. Enjoying the fruit of the vine with family and her “village”, in such close proximity to the ocean, is a recipe for the good life.